From Photography to Award-Winning Films 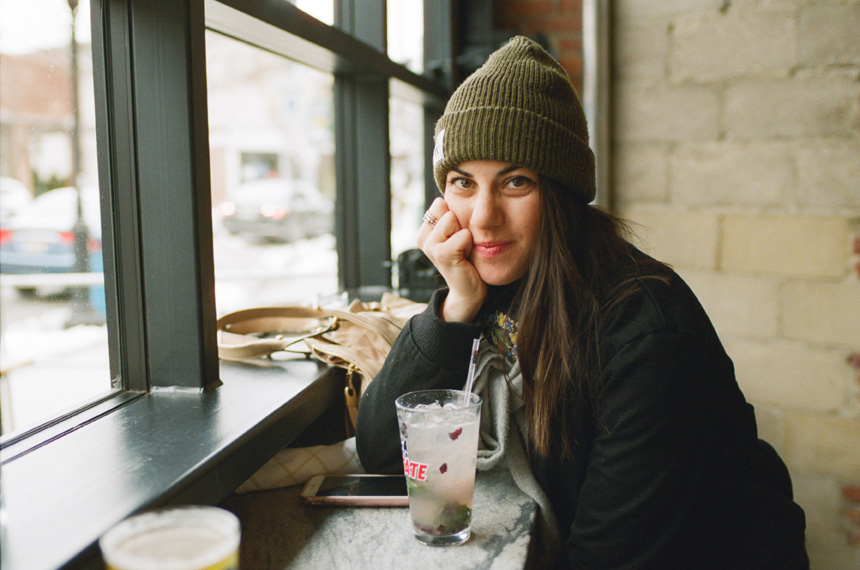 Before she became an award-winning director and producer of short films at Vice Media, Nina Horowitz ’11 was a former track and field recruit who had shifted her focus to art. For her senior honors thesis, she created photo portraits of Lehigh Valley women.

“I invited myself into their homes, into their intimate spaces and took thousands of photographs of them over the year,” she says. “It was amazing, and I really developed a relationship with all of these women. They all came from different backgrounds and had really compelling and beautiful stories to share with me.” 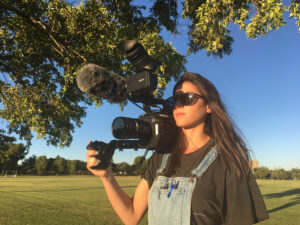 After hand developing the photographs in the dark room, Horowitz scanned them and blew them up into large-scale prints. She selected about a dozen for her exhibition. Horowitz was touched that all of the portrait subjects attended the opening and were able to see their photographs.

The project was made possible by the Creative and Performing Arts (CaPA) fellowship established by Bruce ’65 and Jackie Maggin P’02. It provides up to $7,500 for students to develop their creative abilities. There are about 30 CaPA students among the four classes at Lafayette.

“Film photography is one of the more expensive art mediums,” says Horowitz. “I needed a lot of supplies and tools to execute my senior year thesis, and the scholarship was a phenomenal launching pad for me because it not only gave me the physical resources, it really allowed me to further my artistic passion at the College. It was a launching pad for me to begin my career in filmmaking.” 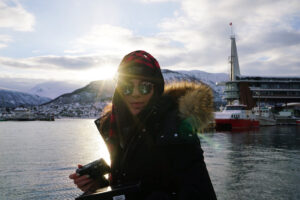 Her career recently has included directing and producing shorts in “Foul Play,” a series of documentary films on controversial topics in the world of sports and the Olympics. The series was created for the Olympic channel and will air this fall.

A number of the shorts have won awards and recognition, most notably The Margaret Lambert Story, about a Jewish track and field athlete in Nazi Germany. By threatening her family, the Nazi regime convinced Lambert to represent Germany in the high jump in the 1936 Olympics—only to throw her off the team two weeks before the games after she had matched the German high jump record. Margaret Bergmann-Lambert, who appears in the film, died in July at the age of 103.

“I’m so glad we were able to tell her story in the last year of her life,” says Horowitz.

The Margaret Lambert Story has been screened at several film festivals: 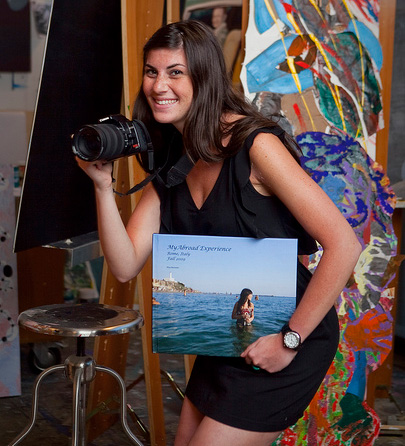 Nina Horowitz ’11 during her student days

“[The Margaret Lambert Story] was a great opportunity to merge my love for track and field with my passion for telling stories about strong female protagonists,” says Horowitz.

Another series Horowitz created and directed, “Identify,” about transgender athletes, is available on the Olympic channel.

The “phenomenal arts program” at Lafayette provided the foundation needed to flourish as an artist, according to Horowitz, whose work has been featured in The New York Times, New York magazine, Buzzfeed, Huff Post, and Cannes. In addition to “amazing professors” who left a huge imprint on her life, she cites the real-world focus in which students learn by visiting museum and galleries.