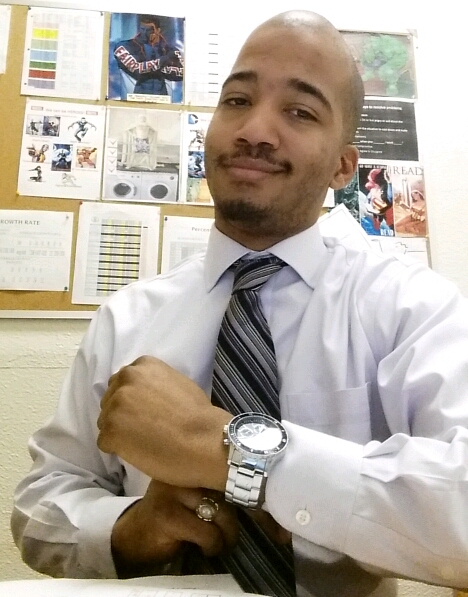 Alberto Luna ’08 wanted to be a psychologist since age five. He remembers innocently aspiring to that career because “all I had to do was sit down and listen to people.”

“I stayed on track for this until late in high school when an AP professor dissuaded me from my career path, saying it would take too long,” recalls Luna, who grew up in the Bronx, N.Y. “Disillusioned, I switched to a career I could begin after only four years.”

But Luna diverged from that path one day in college when a depressed friend asked to speak to him.

“I spent hours with that person, listening to the troubling story as well as offering some words of comfort,” he says. “Days later, that friend confessed that they intended to hurt themself, but some words I had shared resonated with them.”

The impactful words Luna shared that halted a potential tragedy were ones of great hope and positivity: “Treat obstacles in your life not as walls, but as crates to help you stand taller.”

Luna was moved to have been able to help someone come back from such a perilous brink. Ironically, that same day, a lecture in his class with Alan Childs, professor of psychology, discussed clinical psychology as a career path.

“I felt Dr. Childs and the universe were advising me to continue my journey to be a psychologist,” says Luna, who double majored in psychology and English with a concentration in creative writing.

Today he is a licensed psychologist at New York Presbyterian Hospital, where Luna does consultation and therapy at a junior high school health center, and at Carmel Psychological Associates, where he conducts therapy and psychological testing with children, adolescents, and adults. His knowledge, empathy, and thoughtful words help his patients find answers and heal.

“I hope to help others come back from their negative emotions and find the words, behaviors, and experiences that will give new meaning to their lives,” he says.

Through persistence and creativity, Luna has fulfilled this goal many times over. During his fellowship in Chicago, he evaluated a young child with unexplained emotional difficulties using personality assessment and psychodynamic principles. Luna unearthed a loss that the child had experienced several years prior and was never addressed, which led to preservation behaviors in the form of hoarding and separation anxiety.

“An experience that had once been dismissed as inconsequential was now being treated with the care that it deserved,” he explains. “That discovery made me fall even more in love with the ‘detective work’ involved in psychology, finding clues, adding insight, and helping people uncover the ‘why’ in their behavior.”

Another standout case happened in Arizona, where he worked with an adolescent who had a difficult past and was known as the resident troublemaker. During the patient’s initial evaluation, Luna discovered the teen had an affinity for Greek mythology, an interest that Luna shared.

“To get his buy-in for therapy, I incorporated Greek myths and Greek gods into my work with him,” he says. “It worked so well that I was able to present my findings at a conference as a case study titled ‘Of Gods and Psychologists: Integrating Greek Mythology into Adlerian Therapy.’ I was thrilled to be able to use creativity and my own interests to enhance my work with young people.” 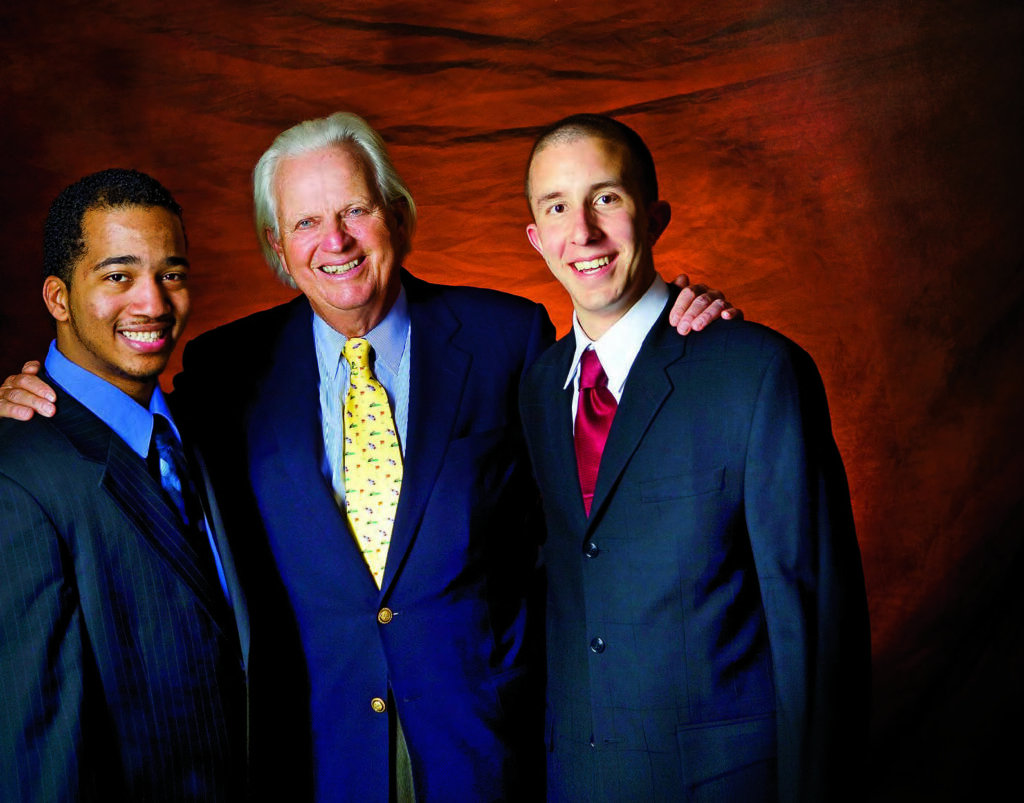 Through cases like these, Luna has been able to better understand the full impact of his work as it ripples out from the patient.

“Effective therapy has a profound impact on his or her family, friends, teachers, and even on the therapist,” he explains. “Helping one person change their life would subsequently change the lives of many others, and everyone who interacted with this person would be the better for it.”

Luna believes that his own life was changed by receiving Lafayette’s S. Robert ’58 and Silas R. ’88 Beane Scholarship.

“It has played a part in facilitating countless experiences: from Lafayette, which then led me to Arizona, Chicago, and now back home in New York,” he says. “Knowing that someone had invested in me pushed me to do and be more, so I got involved in everything I could and tried to have a ‘can-do’ attitude about everything that came my way. Someone investing in me meant someone believed in me. That combined with my family’s and friends’ support made it easier to believe in myself.

“I believe in my work and the impact it has on the lives of others. I believe in people and their resilience to endure, overcome, and unite. I believe in a future that holds wonderful things for me and for others fortunate enough to have benefited from such altruism.”